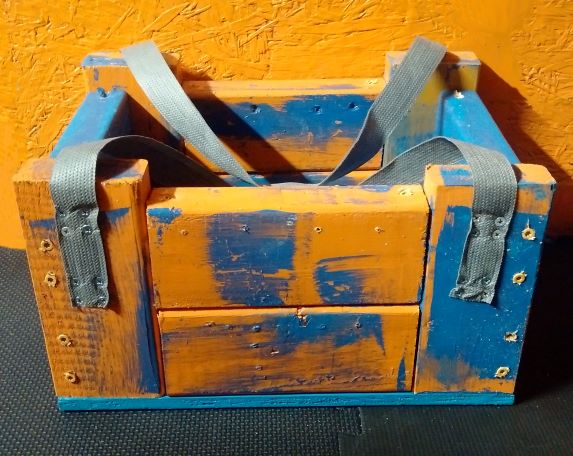 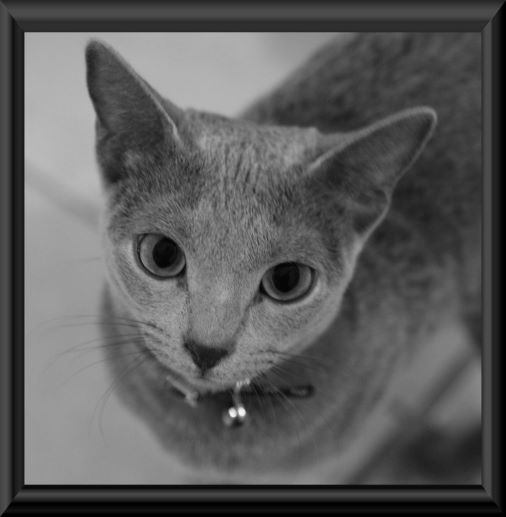 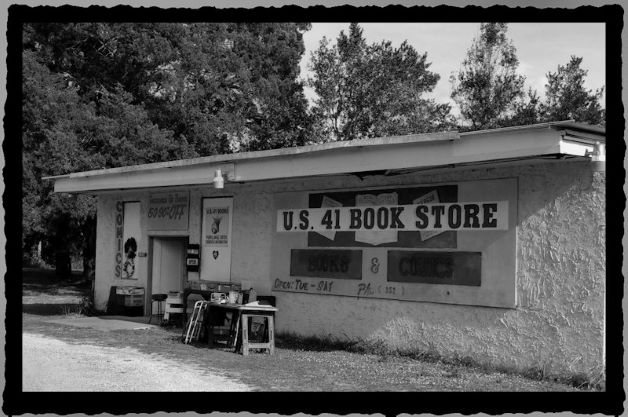 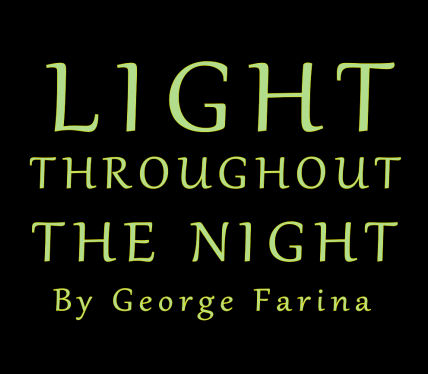 In the 1990's, America Online provided free web hosting to all subscribed members. The first website I created was HTML, through AOL. If I remember correctly, users were given 5mb of web space and a members.aol.com/YourUserName domain name. AOL had quite a nice little community of websites.

At the time, the internet was still very new to me. I spent hours upon hours searching Altavista for anything and everything I could think of, though, mostly for entertainment. During my searches I saw different AOL member websites. The uniqueness, creativity and effort people put into their personal webpages was awesome. Everyone was signing everyone's guestbooks and helping each other. The AOL community of websites really was cool, and I wanted to be a part of it.

The problem was, I didn't have the slightest idea how to code. And I had a ton of questions. Back then, whenever I had a question, I went to the chatrooms.

Chatrooms were my search engine for knowledge. AOL had a chatroom for just about every subject. Whenever I had a question, I asked the question in the chatrooms. Almost always someone provided the answer. The chatrooms are part of what made AOL awesome. Once I asked the question: How do I build an AOL home page? I was pointed in the direction of the AOL hub and to a website called HTML Goodies.

When I found HTML Goodies, I dove head first into web designing. Back then HTML (the first version) was nothing like HTML 5. HTML was much simpler. HTML Goodies had a chart of every single HTML tag and a short description next to each tag. I printed that sucka, studied it and went to town coding.

Whenever I had a question or problem, I went back to the chatrooms. And I went back often because I wanted my site to have all the bells and whistles. I ended up with all kinds of wild JavaScript codes.

Every time someone hoovered over a link, a beeping sound played. I had flashing gif bullets. A psychedelically cool background. A guestbook and of course, a Webring. I even had a webpage of just JavaScript scripts for other members to use if needed. I most likely got the scripts from AOL members trying to pass their knowledge and scripts to other members.

At the time, my website was one of my greatest creations. Then, once the website was finished, I went to other AOL homepages, signing guestbooks, trying to make new friends.

From there, my interest and enjoyment from developing webpages only grew. At different parts of my life, I created webpages at Fortune City, GeoCities, AngelFire and Tripod. They were all free hosting hubs. I don't even remember all the websites I developed.

As a result of the free hosting era ending, I decided to purchase a domain name and a hosting account. I learnt about FTP and cPanel. I stopped developing personal websites for a while, only focusing on business websites. For those who know me, being able to work online has always been something I wanted to do.

The websites I developed were used in conjunction with eBay. They weren’t anything special. Business was up and down. I was always working some kind of side job. I was still very young. Everything I was learning was by trial and era. Plus, I wasn't exactly the most mature person on the planet.

While trying to work from home, I started getting into writing. I was a terrible writer, at least grammatically speaking. I just didn't know it at the time. During the days I had some spare time, I jotted thoughts down on a notepad. Then, entered them into Live Journal.

However, writing did lead me to Blogger, then WordPress. WordPress code is highly modifiable, sometimes web designing knowledge is needed.

Somewhere in-between, I designed a number of websites based on open source code, including message boards, galleries, blogs and e-commerce websites, along with a few sites I probably don't remember.

I still enjoy web designing. Sometimes I think about the newness of the internet during the early 1990's and older websites I visited, the experiences and people I met.