Return to the blog posts 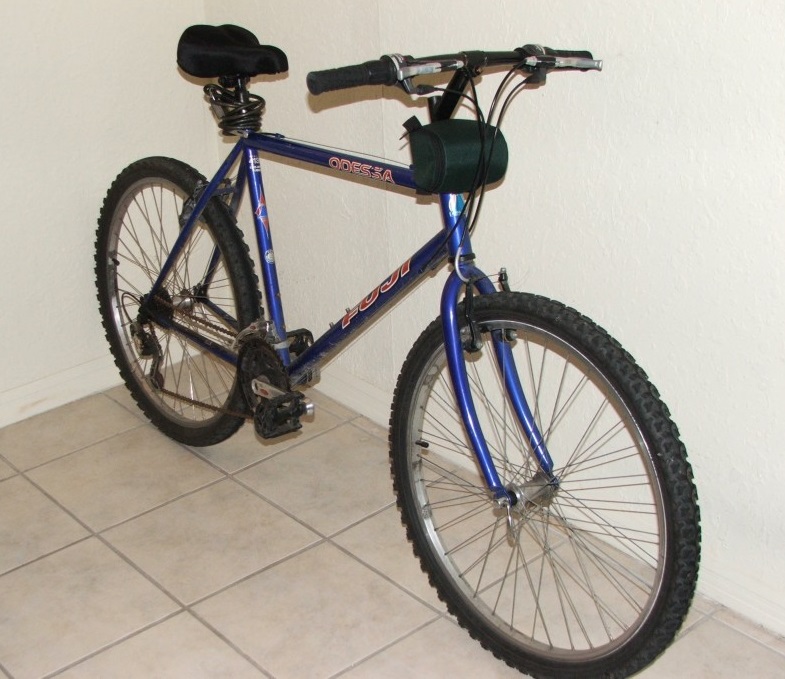 I've always done a lot of riding. The first bicycle I purchased in Florida was a 1997, possibly a 1998 Fuji Odessa Mountain Bike (Pictured Above).

I owned the Odessa between 1998 and 2007. During the years 2004 to 2007 I was living in an apartment at the Overlook apartment complex in Miami. When I moved I left her in front of the complex. I didn't have the room to take her with me.

Hopefully, someone who enjoys riding as much as I do ended up with the bike.

While owing the Odessa I was often without a running car, some years without a car at all.

As a result, I probably put more miles on the Fuji than all the others bikes I've owned combined, with many memorable rides within the miles ridden.

Sometime after purchase, I upgraded the rear sprocket, giving her quite a bit more speed. She was somewhat of a sleeper. 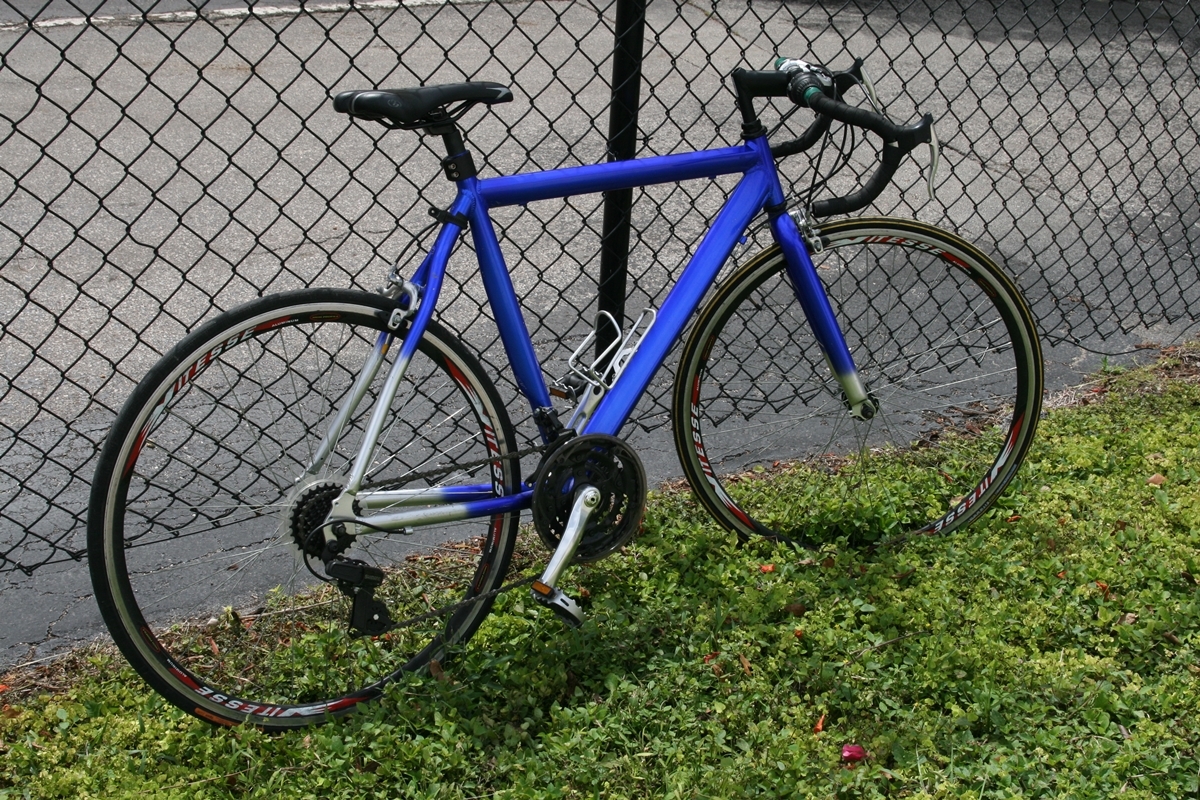 The above image is of an earlier model Denali street bicycle. I purchased the bike used via Craigslist in either 2007 or 2008.

I was living in a very urban area of Miami on West Flagler Street with many curbs, much curb hopping involved, stopping and starting. The handlebars weren't designed for urban riding. Neither was the bike's sprocket.

I rode the bike when I could, though, eventually I decided to sell her to purchase a commuter / urban bike. 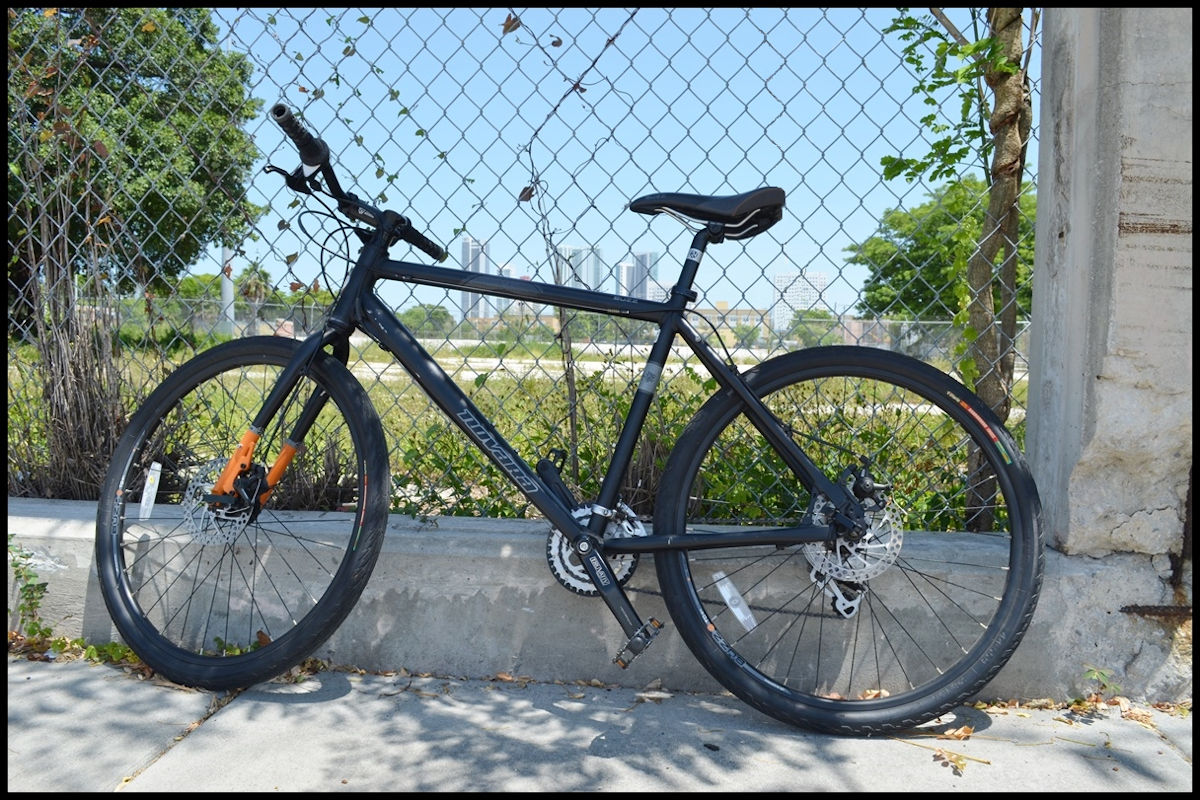 The above image is of a 2009 Novara Buzz commuter bicycle. The Buzz was without a doubt one of the most durable bikes I owned, yet felt light, while riding smooth. The thick tires and disk brakes were a plus.

I didn't get the opportunity to ride her as much as I would have liked, though, when I did, the rides were very enjoyable, including two memorable Critical Mass bike rides. The photo was taken in Overtown, Miami a few months before I sold her at the end of 2014.

Even though I wasn't living in an urban area at the time of purchase, the bike was very versatile, enjoyable to ride in almost any situation, offering features from both street bikes and mountain bikes.

Additional Notes: The dates mentioned within the above blog post are approximate dates. I didn't do extensive research in regards to the years I was living within the different areas mentioned.

The years of the Bikes are my best guess based upon internet research and the year purchased.